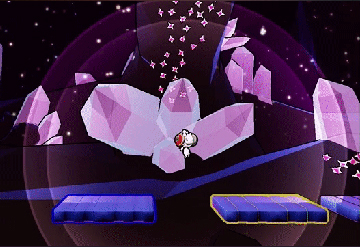 Originally made in 2017 for the global game jam and fully released on itch.io, in the same year. I did all the art and animation for the project. Go to game page> 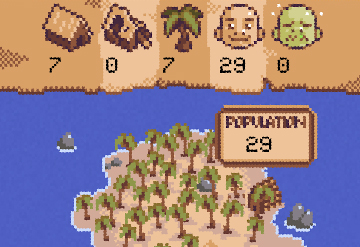 Freelance pixel art job for Too Much Sugar Productions. Go to game page> 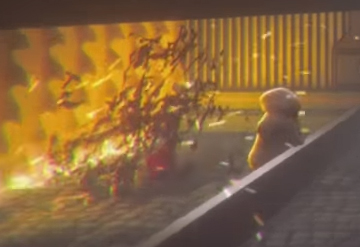 My first solo-made game. originally made in a week for a school assignment, its original version is no longer playable although there are plans of remaking it soon. Gameplay video> 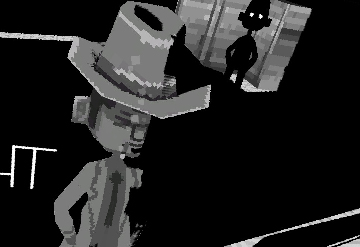 Started development in 2018, planned for release in late 2019. I made all the art and animations, and also lead the game design. Go to game page> 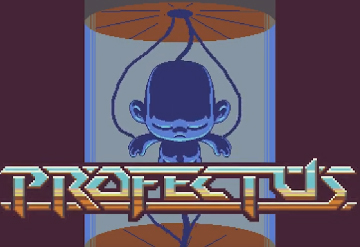 Currently in development, im working on the art and music. slated for release in late 2019 Go to game trailer> 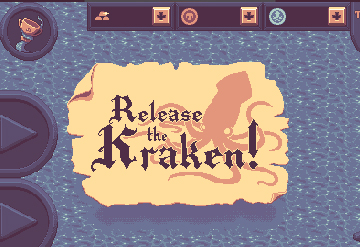 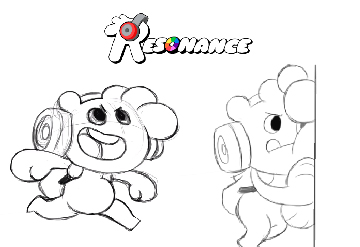 Cancelled remake for Resonance:The Lost Score(2017). i art directed the project and did animation and character design. See more> 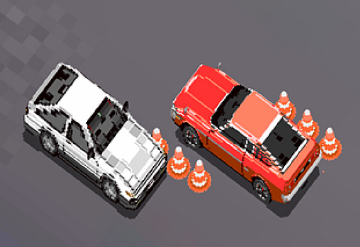 My own implementation of spritestacking in construct2 and 3, using only events. Go to project page> 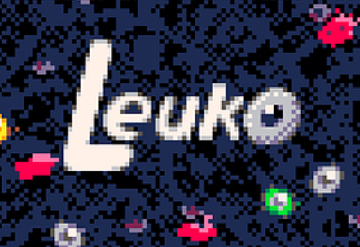 A solo-developed game made in a local 48h game jam, using PICO-8. Go to game page> 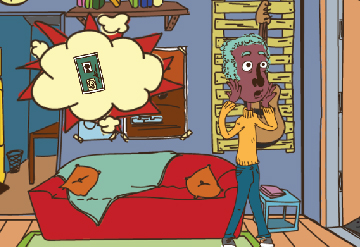 My first successful attempt at coding a game from scratch in construct2. Go to game page> 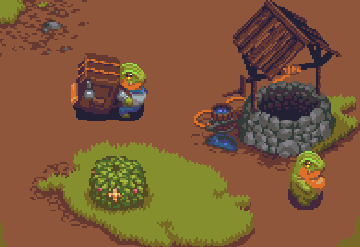 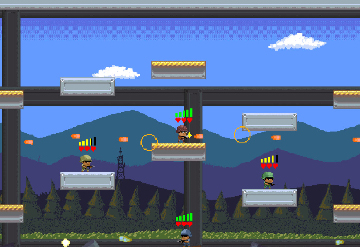 This game was made in 48h for a local game jam in 2017. i did all the graphics, animations and music. Go to game page>