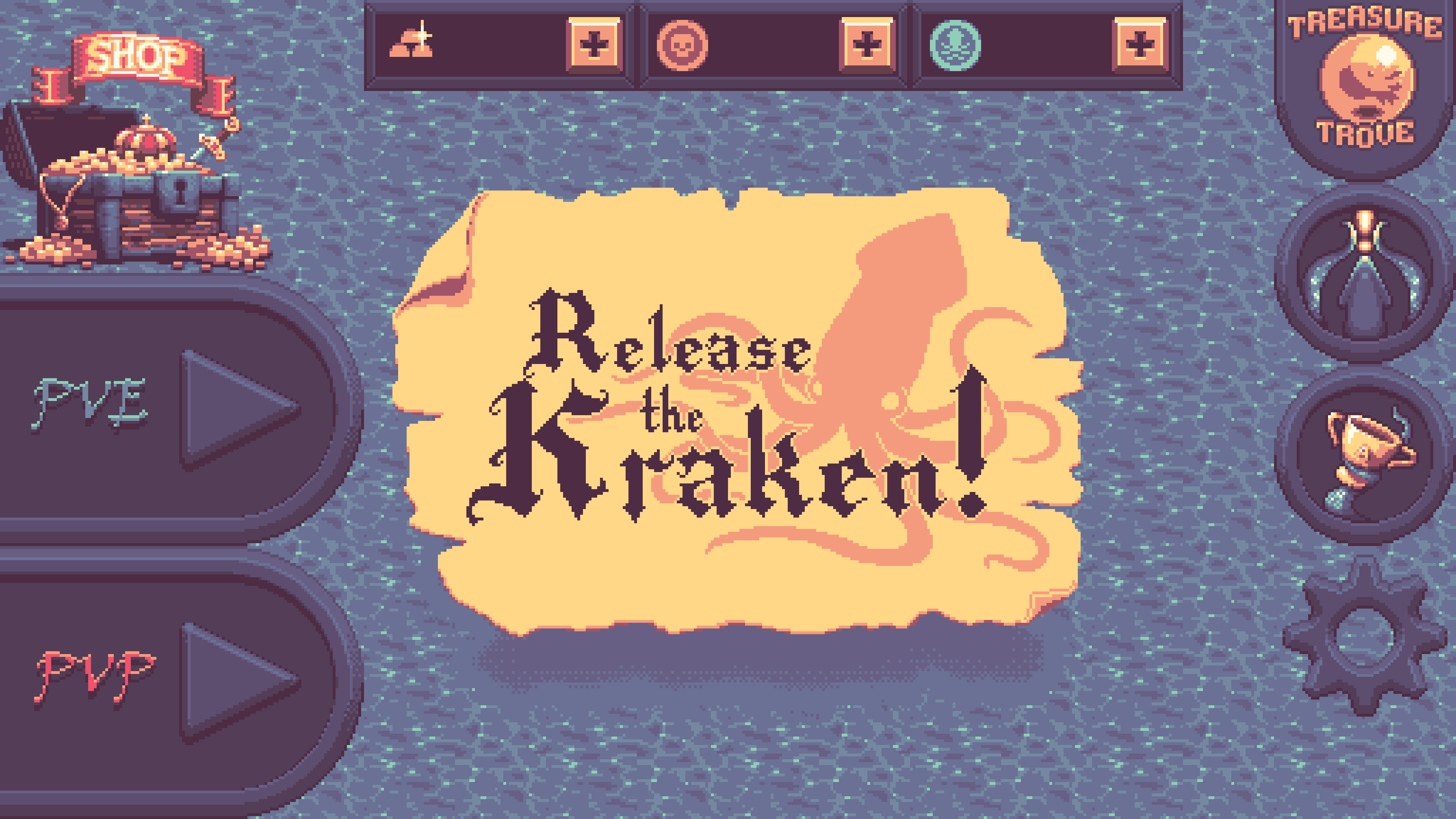 Release the Kraken! is an upcoming mobile game from Too Much Sugar Producions where you control a kraken wreaking havoc among pirate ships and collecting gold while avoiding rocks, obstacles and attacks.

The game controls similarly to an infinite runner game, but movement goes from right to left, while speed and difficulty increase as the game goes on.

The game is set to release both on the Android and iOS platforms, but it does not have a release date yet. 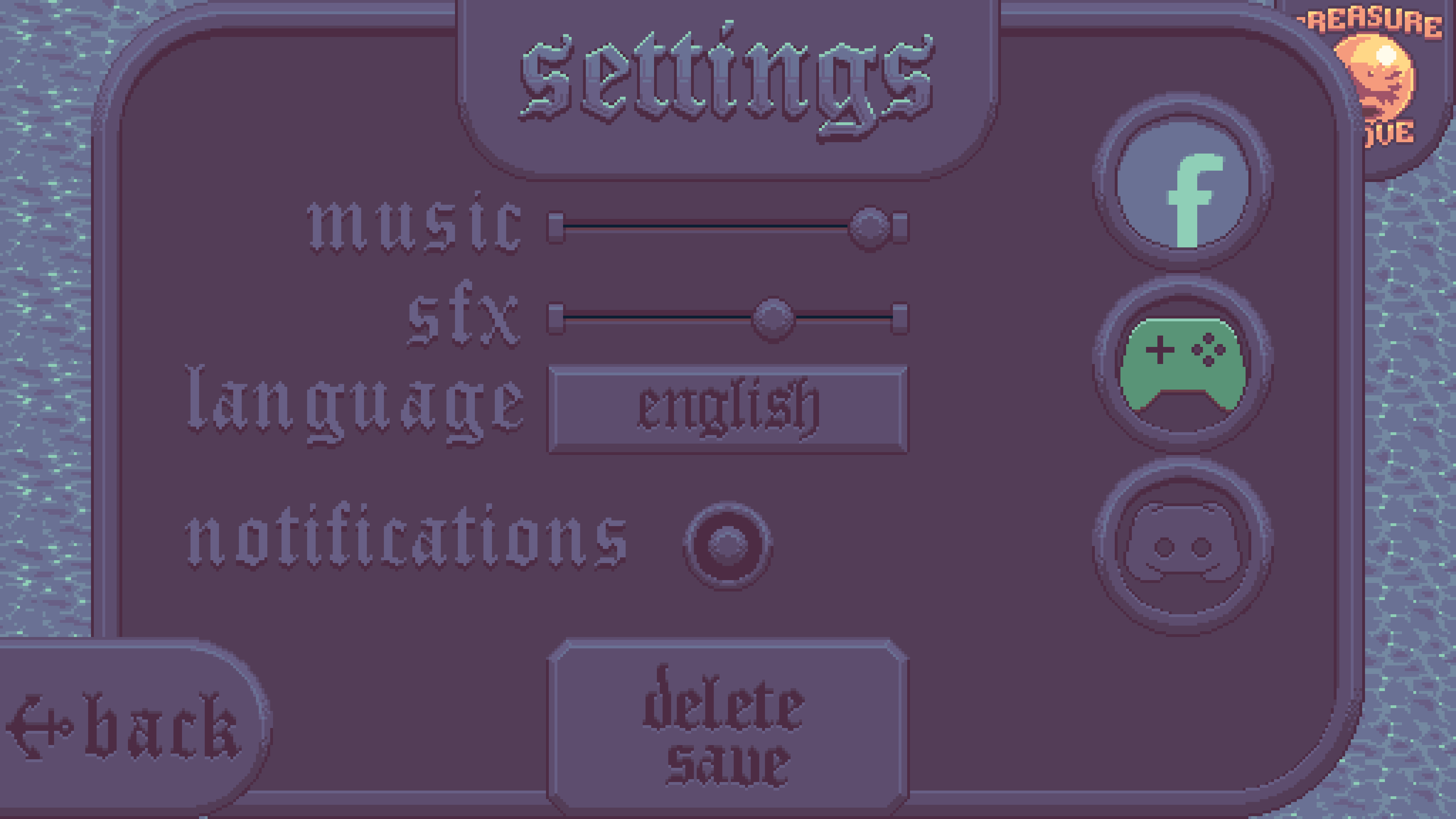 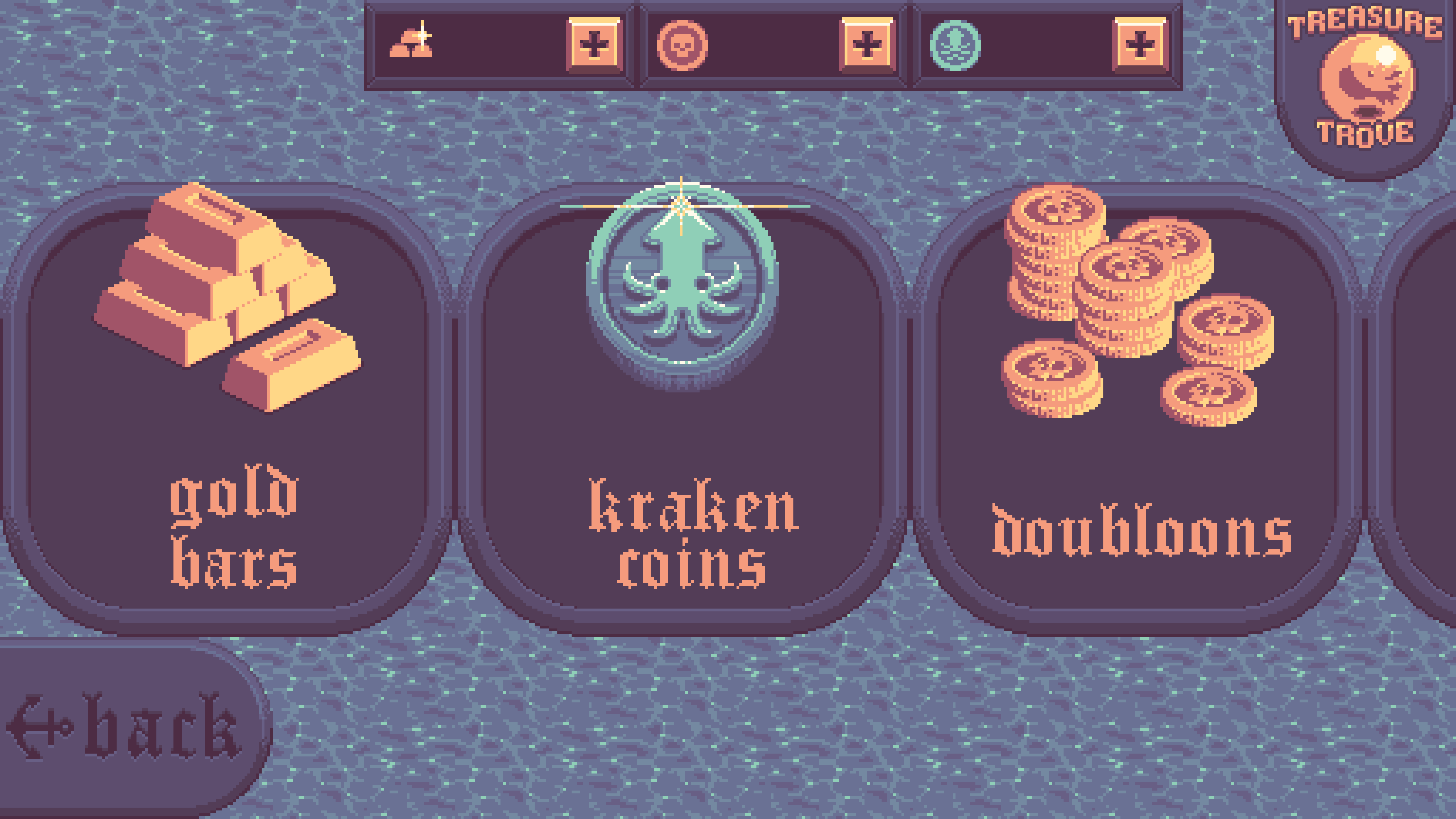